Gold Road Resources Limited and Gruyere Mining Company – a member of the Gold Fields group – have provided an update on construction and commissioning progress for the Gruyere Gold Project. 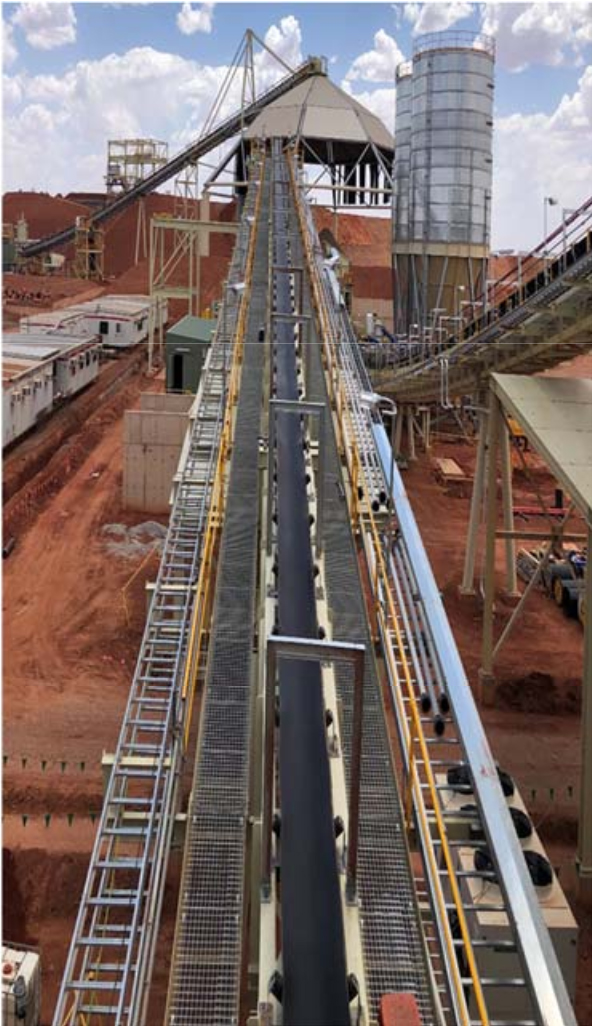 The project, which is being developed as a 50:50 Joint Venture approximately 200 kilometres east of Laverton in Western Australia, has produced first ore on schedule. Downer, who was appointed the operation’s mining services contractor in December 2017 with a five-year, $400 million agreement, has commenced double‐shift operations as part of the mining production ramp‐up.

To de‐risk the project start‐up, a significant amount of ore is forecast to be stockpiled in advance of first gold production.

Construction of the Gruyere process plant and infrastructure continues to progress with overall construction at 91.2 per cent as at 18 January 2019.

The remaining process plant construction works are concentrated in the milling, CIL and elution areas and include piping, electrical and instrumentation installations and progressive commissioning of systems and equipment through these areas.

The Project remains on schedule for first gold production in the June 2019 quarter and within previously announced forecast total cost estimates of AU$621 million.

Gold Fields and Gold Road have forecast Gruyere to annually produce an average of 300,000 ounces over a 12-year mine life.