Measures to limit emissions and diversify China’s economy are having real results on the nation’s coal usage, according to Sarah Liu, Deputy General Manager of Fenwei Energy. 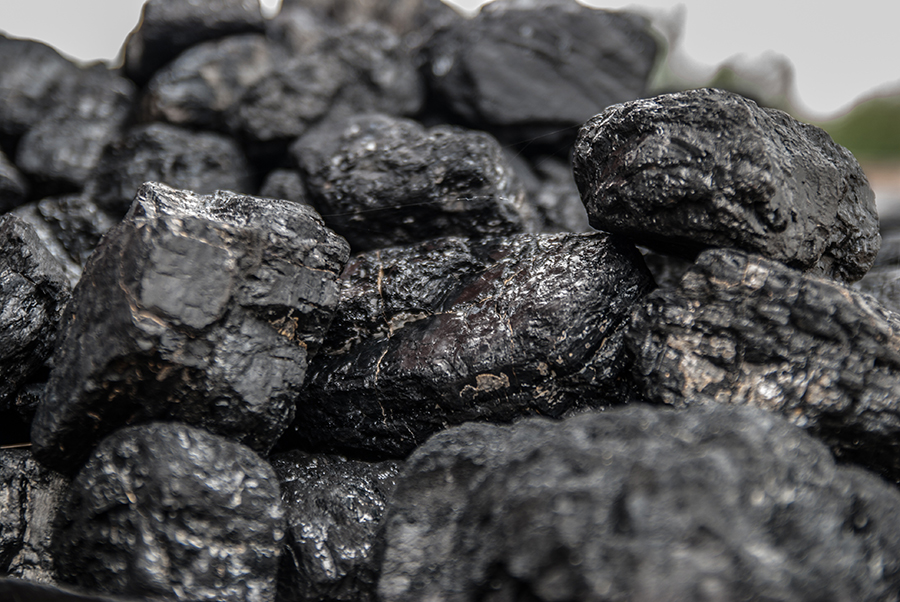 Ms Liu – who will give a keynote presentation at the International Mining and Resources Conference and Expo in Melbourne in October – said that China had taken steps to reduce coal consumption to meet its goal of reducing its proportion in its energy mix to below 58 per cent by 2020.

According to Ms Liu, China was very close to meeting its emissions target.

“Coal accounted for 59 per cent of China’s overall energy consumption last year, with gas, nuclear power and renewable energy making up around 22 per cent.”

While coal’s slice of the energy mix is shrinking in China, the world’s biggest coal consumer still used more of the resource last year in absolute terms than in 2017, according to China’s National Bureau of Statistics.

These numbers reflect a changing economy and a shift towards cleaner energies according to Ms Liu.

“China is promoting power replacement for coal in the form of gas and renewables. China is also supporting the usage of clean coal technologies,” Ms Liu said.

This transformation has resulted in an 86 per cent decrease in sulphur dioxide emissions, 89 per cent cut in nitrogen oxides, and 85 per cent less smoke dust from 2012 to 2017, according to the China Electricity Council.

On top of structural changes, the shift from a manufacturing-based economy to a service economy is also changing the outlook for coal.

“The Chinese economy has been changing in recent years, and so has power consumption per sector,” Ms Liu said.

“The growth rate of energy-intensive industries such as factories and construction is beginning to slow down, while the services sector is rapidly rising.”

In 2018, the service sector consumed 1.08 trillion kilowatt-hours, an increase of 12.7 per cent compared with previous year.

These policy changes come at a time when the world’s biggest mining companies – many of which are clients of Fenwei Energy – are rethinking their outlook for coal.

Global mining company Rio Tinto has divested from thermal coal with other majors including BHP and Glencore vowing to transition out of the commodity sooner than expected.

While creating headlines, Ms Liu isn’t shaken saying that these are diversified mining companies which are optimising their business strategies.

“Companies such as Yancoal Australia, which purchased assets from Rio Tinto in Queensland, still see value and a business case for thermal coal,” she said.

Yancoal Australia is Australia’s largest pure-coal producer. The company produced 32.9 million tonnes of saleable thermal and metallurgical coal in 2018 for export into international markets and in 2019 was aiming for 35 million tonnes.

Ms Liu believes that there is still a great demand for coal, and it will exist in the Chinese energy mix for some time to come.

IMARC’s focus on energy comes as rising energy costs and changing perspectives on the environment and sustainability are affecting global mining operations, especially those operating in Australia.