Resources Regulator gets tough on safety


The NSW Resources Regulator is launching a new state-wide mine safety campaign aimed at maintaining the safety record of mining in New South Wales. 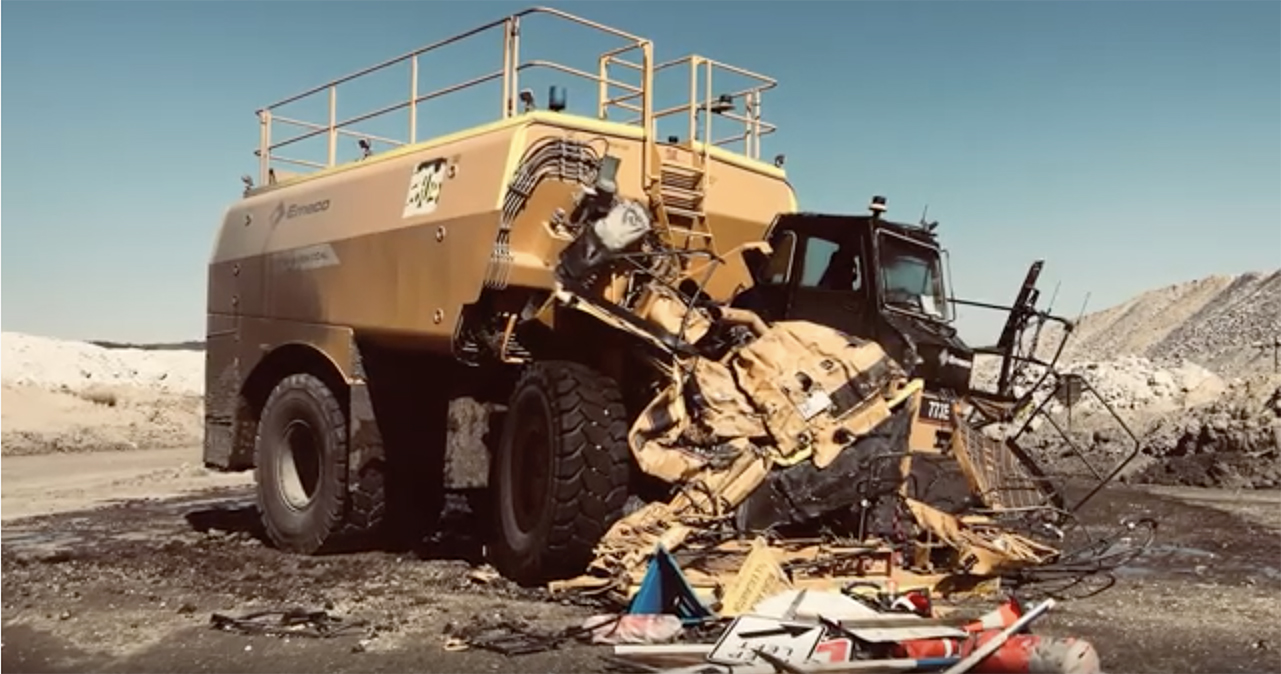 “While the NSW mining industry’s safety record exceeds other high-risk industries and is statistically one of the safest in the world, there is no room for complacency.

“Since we convened that roundtable there have tragically been two fatalities at NSW mines.

“While we do not believe there needs to be a ‘safety reset’ in NSW, as is happening in other jurisdictions, it is prudent to take pro-active and renewed steps to keep safety front of mind in NSW mining operations,” Mr Burns said.

Through the Mine Safety Advisory Council and NSW’s strong approach, the regulator is striving to work collaboratively with industry and unions to ensure that all mine workers go home safe at the end of their shift.

Starting this month, the Resources Regulator is releasing a series of safety resources, including video animations, to be shown to mine workers by mine operators.

The first of these is a video, ‘Be Safe at Work’ developed in partnership with the NSW Minerals Council and the mining union, CFMMEU. The video focuses on topics including supervision, safety planning, safe equipment and safe systems.

“The key message in the first plank of the campaign is ‘Stop. Think. Be safe at work’,” Mr Burns said.