Bathurst Resources Ltd. has announced it will be closing its Canterbury sub-bituminous coal mine in Coalgate, New Zealand. 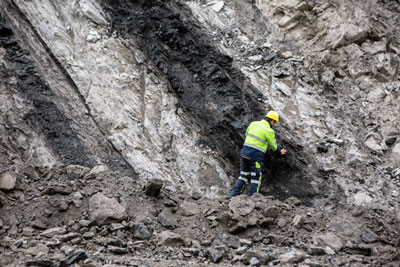 The company cited ongoing costs and “delays associated with obtaining regulatory consents for … current operations” for the decision, along with its inability to come to an agreement with local regulators on a longer-term economic solution.

It will supply coal to its customers through June, and at that point will transition the mine to care and maintenance.

CEO Richard Tacon said the decision was not an easy one to make.

“We have worked hard to turn around a small mine into a well-run, award winning and environmentally sound operation,” he said of the low-sulphur operation that is situated about 70 km west of Christchurch in the South Island.

“We have reached the point at which the timeframes and cost of regulatory processes outweigh the commercial returns of continuing to operate the mine. This was an outcome that we fought to prevent, recognising the cost of the staged job losses that will follow.”

Canterbury is Bathurst’s smallest mine, with an initial estimated mine life exceeding five years. Officials said the idling of the operation, which it owns wholly, will not have an impact on its other portfolio assets.