According to reports from Radio Free Asia (RFA), villagers in Cambodia’s Kratie and Mondulkiri provinces are voicing concerns for their health following reports that toxic waste from Chinese gold mines has been released into local rivers, sickening residents and killing livestock and fish. 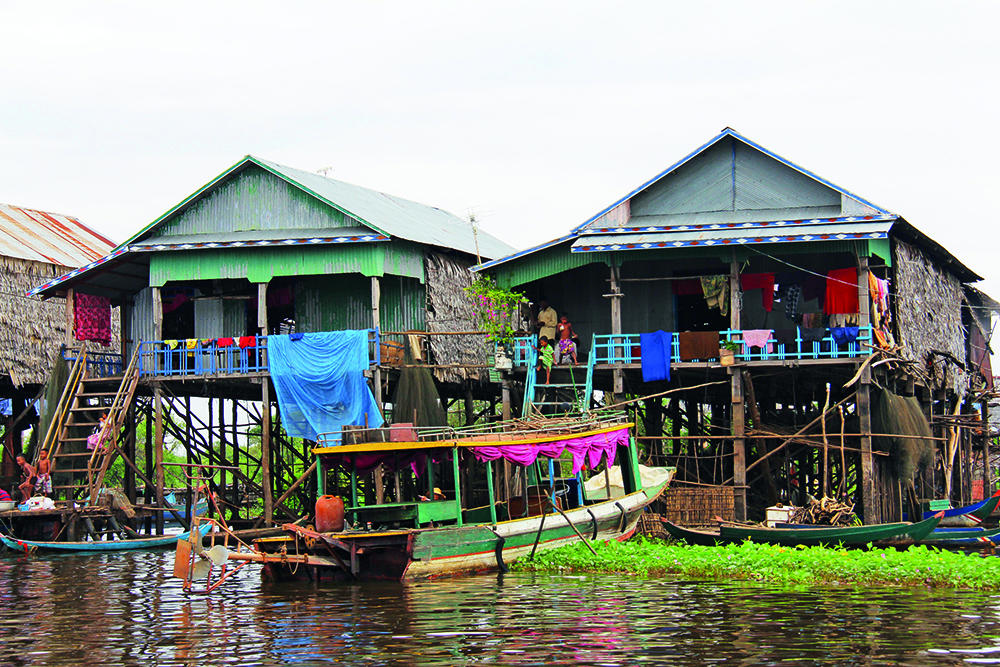 Based on local media reports, Rong Cheng, a Chinese-owned company located in Mondulkiri’s Keo Seima district is among the companies blamed for the pollution.

Speaking to RFA’s Khmer Service, local villager Saing Sary said that chemical run-off released by Rong Cheng has killed fish in nearby streams, and that cows and buffaloes have also died.

“My son was catching fish [in the polluted water], and his face and body became swollen,” he said. “Also, at least four to ten cows died, and because we could not sell their meat, we left them to decompose.”

Villagers in the district are losing their livelihoods but are afraid to stand up to the six Chinese companies that operate there, while authorities close down the smaller mines run by Cambodians but leave the Chinese companies alone, he said.

Other reports also claim unlawful tree felling by the Chinese companies in order to build roads in the area, servicing the mines.

Speaking to RFA, Eang Mengly — provincial coordinator for the Cambodian rights group Adhoc — said that authorities have failed to investigate reports of contamination and won’t crack down on companies that have violated their agreements not to pollute