No financial details were given, but Aqura confirmed it will be performing most of the agreement’s scope of work during FY22 and the contract’s value will make up about 10% of its projected revenue for the current fiscal year. 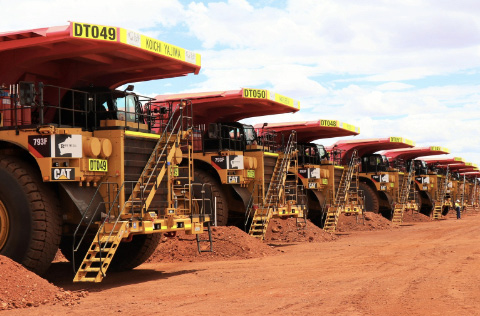 Specifically, Roy Hill will be getting a private 4G LTE network for its large-scale operations, with the scope being similar to projects already completed for Rio Tinto and Oz Minerals. It conducted a competitive tender along with a collaborative scoping and validation process before selecting Aqura for the project.

First phase works should be wrapped up by August.

Aqura is responsible for delivering the first underground 4G LTE network underground in 2017.

The Roy Hill iron ore operation has a mine life of about 19 years.