Australian supplier Wagners has confirmed the renewal of its haulage services contract with Glencore for work at two of its operations under Mount Isa Mines for four more years. 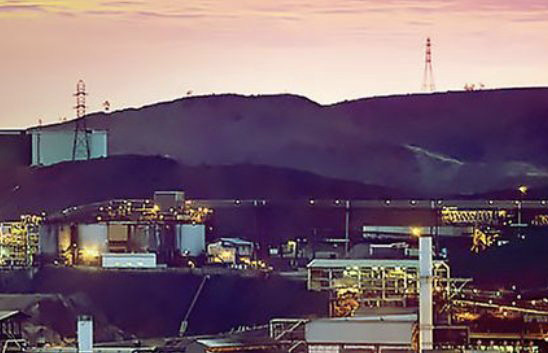 No financial details were released, but Wagners will be overseeing the load and hauling of up to 28 million tonnes of material from the George Fisher mine and Lady Loretta operation along with the Mount Isa processing facility in northwestern Queensland.

The underground operations are 20 kilometres and 140 km, respectively, from the Mount Isa facility, which processes zinc, lead and copper concentrates.

Haulage services, which Wagners secured under a competitive tender process, will operate 24 hours a day, seven days a week through the agreement period. Under the agreement, 22 triple and quad road train combinations will be used.

Wagners and Glencore have worked together in this same capacity since 2016.

“Wagners has successfully undertaken similar haulage services for clients in the resources sector in recent years and remains engaged on a number of projects in the northwest and central Queensland and Northern Territory,” said Wagners CEO Cameron Coleman.

“The employment opportunities this this project provides is significant with over 80 personnel required to deliver the services.”