AN updated feasibility study for stage 1 of the Bau Gold Project details significantly improved financial data from an already promising project. The updates relate to the operating cost per tonne, all-in sustaining cost (AISC) per tonne, all-in cost per ounce, NPV and IRR. 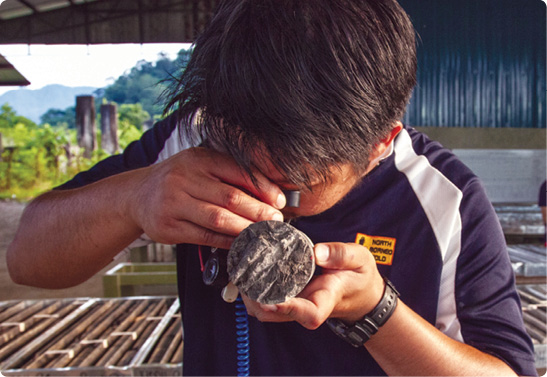 The company says only these figures have been updated in the feasibility study and all other figures or assumptions remain the same, in particular the reserves and production target. Most notably NPV has increased to $91.4 million from $48.3 million and IRR to 38% from 25.4%.

Besra’s CEO John Seton says, “Since the January release of our feasibility study for stage 1, we have updated some of the economic indicators to reflect firmer quotes from refineries for a concentrate off-take agreement, as well as correction of one calculation reference.”

“As we continue to refine the outcomes of our feasibility study, a number of extrapolations have been carried out on scenarios utilizing presently known resources which are NPV-accretive well beyond stage 1 of the project, John Seton says.

Bau is in the rich Kalimantan metalliferous belt on the island of Borneo and has a long history of gold mining. Itinerant Chinese miners first began working the area in the 1800s, and modern techniques made it production-worthy again with the rising price of gold in the 1970s. When the value of gold went the other direction in the 90s, mining operations at Bau Goldfield ended.

To date, it’s estimated that more than 3 million ounces of gold have been mined at Bau. Yet previous operations never exceeded 60 metres below surface, and no exploration or mining has been done at depth.