Following a temporary shutdown of operations after a severe earthquake that ravaged Papua New Guinea on 26 February 2018, Exxon Mobil has announced that production of liquefied natural gas (LNG) has safely resumed at the PNG LNG project, with LNG exports expected to resume soon after. 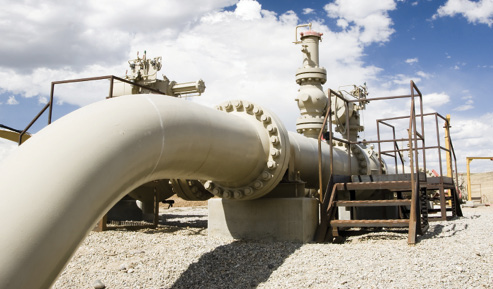 One train is currently operating at the LNG plant near Port Moresby. The plant’s second train is expected to restart as production is increased over time.

During the period that production was shut-in, ExxonMobil completed unrelated maintenance scheduled for later in the year to allow for more efficient operations in the months ahead.

“Resuming LNG production ahead of our projected eight-week timeframe is a significant achievement for ExxonMobil, our joint-venture partners and our customers,” said Neil W. Duffin, president of ExxonMobil Production Company. “We will continue to support those communities impacted by the earthquake as we work toward fully restoring our operations. We hope our contributions and assistance will provide comfort to those in need.”

ExxonMobil is supporting multiple local and international relief agencies involved in the humanitarian response to the earthquake.

In addition to the company’s previously announced US$1 million contribution for humanitarian relief, ExxonMobil crews have donated and delivered more than 37 tonnes of food, 14 tonnes of drinking water, 600 tarpaulins used as emergency shelters, 1,000 solar lights for households, 20 larger solar lighting units for institutions, as well as other essential supplies including water purification tablets, cooking aids and hygiene kits.

The company is also assisting with the restoration of health care facilities and community food gardens and is providing resources to help the government address the significant task of restoring roads in the Highlands region.

“While a lot of work remains to be done, we are confident that with the support of all our partners and stakeholders, we can help our friends and neighbours recover from this tragic natural disaster,” said Andrew Barry, managing director of ExxonMobil PNG.