Consumers should not pay the price for risky coal deals

The rapid drop in the cost of renewable energy has opened new possibilities in energy systems around the world, including the Philippines. Coal has become a liability, both in terms of its high cost to consumers and the environment, as well as the negative financial consequences for banks and investors. 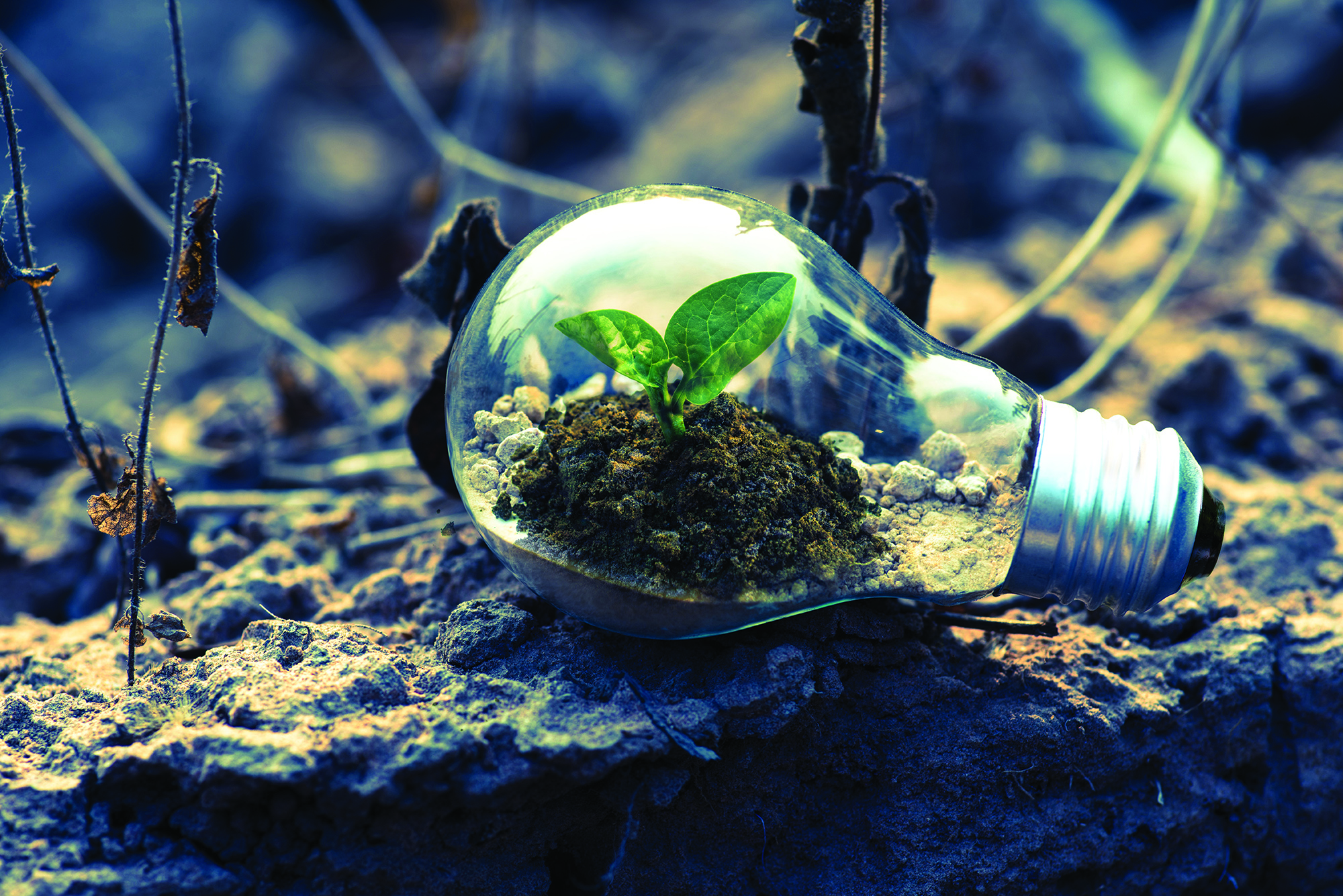 In India, China, Malaysia, and, most recently, Vietnam, a trend has emerged of cancellations and delays involving new coal plants. Vietnam is witnessing a rapid adoption of renewable energy while cumbersome coal power producers struggle to remain competitive.

Here in the Philippines, the Panay Energy Development Corporation signed a deal in 2016 to deliver coal-fired power at P3.96 per kilowatt hour (kWh). But because of favourable provisions in the contract, the company was allowed to game the system. The actual cost to ratepayers was 37 per cent higher at P5.41/kWh.

San Miguel needs to take a good look around before it leaps. At the very least, the company’s shareholders need to pay close attention to moves planned by the conglomerate’s executives in the province.

The first factor to consider is insurance, since it is the sector most adept at assessing risk. It should come as no surprise that insurance and reinsurance companies, including global behemoths such as Swiss Re, AXA, Allianz, Dai-ichi Life Insurance, and Nippon Life Insurance, will no longer insure coal.

Since 2015, 17 of the largest insurers have divested approximately US$30 billion from coal companies to reduce their coal risk exposure.

Wise investors are also steering clear of coal as it becomes ‘stranded’ – a term which describes an asset, such as a coal-fired power station, which suffers from unanticipated write-downs or devaluations.

This is happening with increasing regularity to coal plants, including those from neighbouring countries in Asia, which are becoming obsolete in the face of cheaper renewables and the increasing ability of grid operators to turn to a mix of resources that dynamically create reliable and cost-effective systems.

In addition to coal being a stranded risk with significant financial implications per plant, it can reverberate into the wider economy and affect financial stability as many Philippine local banks become entangled on the debt side.

The most sensible course of action for San Miguel would be to cancel its controversial coal plans in Negros Occidental. But failing that, the Energy Regulatory Commission and Northern Negros Electric Cooperative (NONECO) should take firm action to ensure that it is the company and not the consumer that bears the cost when it inevitably becomes unable to compete with renewables. The power supply agreement must be rid of pass-through clauses that allow fluctuations in fuel cost and foreign exchange to be unfairly handed down to ratepayers.

San Miguel could hedge its fuel and foreign exchange risk at competitive rates, instead of leaving unsuspecting consumers in Negros Occidental in the lurch, unable to manage the risk. This is fundamental economics and it is bad policy to penalise consumers who have no role in risk assessment and management.

As things stand today, any additional costs will be passed along to the consumer without regulatory intervention, and imported coal prices will likely continue to rise, as they have largely done for the past two years.

The same applies to foreign exchange risk. Since coal is imported and bought largely in US dollars, in the likelihood that the peso devalues again, it is not San Miguel that will pay. Rather, the conglomerate’s mistake will be tacked onto the electricity bills of families and small businesses who can ill afford price hikes.

A next step for NONECO would be to ensure that San Miguel offers a fixed price for its power with no allowance made for passing on additional costs to the public.

There is precedent for this. NONECO need look no further than Meralco, which has wisely included similar provisions – a carve-out (curtailment) clause – in its recent deals to protect consumers and industry from high electricity prices.

As renewable energy increasingly becomes part of the mix, coal and outdated fossil fuel industries are being left in the wake, unable to keep up with new technologies and increasingly competitive alternatives. Since we already have cheaper renewable technology and grid upgrades underway, building new coal plants simply makes no sense in 2019.

But it is up to regulators and utilities to level the playing field and ensure that if companies are foolish enough to pursue this course, the company itself, rather than families and businesses, should bear the risk.