Australian-based, Indonesian oil producer, Bass Oil has provided a monthly operations update for February 2019, with ambitious outlook and plans for the remainder of the year. 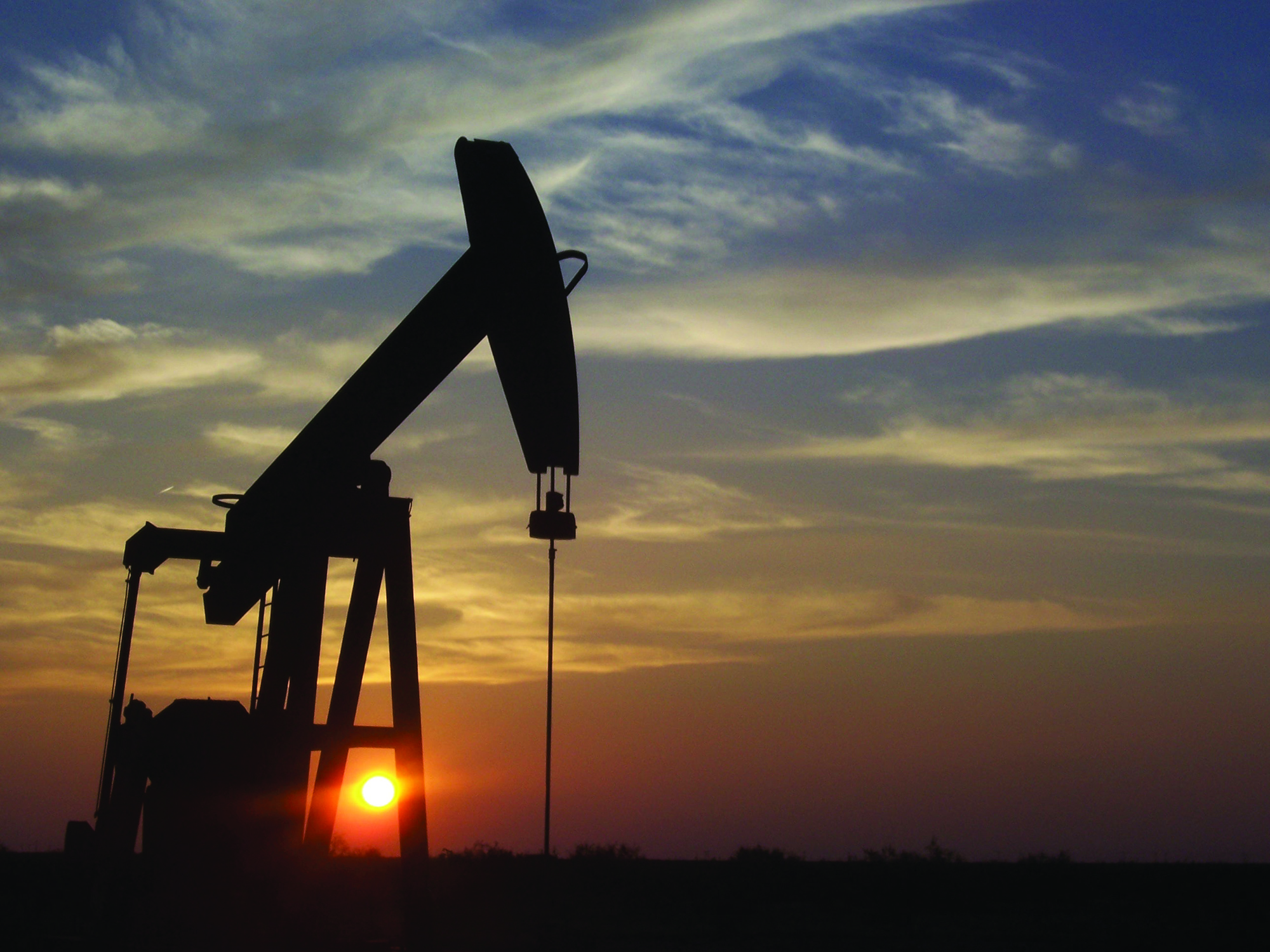 The Repsol, Petronas and Moeco discovery holds an estimated 2 trillion cubic feet of recoverable gas and once appraised, is expected to surpass the largest find in the Asia Pacific in 2018, the Dorado discovery in Australia.

The company stated that the discovery was in the broader petroleum-prospective footprint, which is Bass’ direct ‘hunting ground’ for material growth opportunities, as it looks to double oil production this year, better deploy its strong technological capabilities in Improved Oil Recovery (IOR), work more closely with regional universities expert in petroleum recovery dynamics and apply robust assessment of potential expansion opportunities.

“The sector faces increasing and intense scrutiny about the type of energy being sourced and why, how it is extracted and processed, and the impact of those operations on how much users now have to pay for power,” said Bass Oil Chairman, Peter Mullins.

“Questions around the lack of transparent energy policy, and even whether many energy investments in the equities market are ethical, are becoming highly prominent. These sentiments are being felt in both the Australian and South East Asian energy arenas,” commented Mr Mullins.

Securing a value accretive investment for future development is central to Bass’ growth strategy to build a sustainable and profitable South East Asian-based oil business grounded in our 2016 acquisition of a 55 per cent stake in the Tangai-Sukananti oil production assets.

“The Company’s achievements and plans for growth over 2019-2020 are being implemented within an environment of unprecedented public interest and debate around the energy sector,” confirmed Bass Oil Managing Director, Tino Guglielmo.

Oil prices continued to recover during February. The average monthly realised oil price was US$60.51 compared with a monthly average oil price of US$55.74 per barrel recorded in January. The fields continue to generate positive cash contributions to the business with field operating costs at or below US$25 per barrel.

Bass has sought approval from PT Pertamina to issue a tender for the provision of 750 horsepower capacity drilling rig for the drilling of the Bunian 5 well. Bunian 5 is expected to commence drilling by mid-year.

The well is expected to double production from the field taking up the remaining available production capacity of the Tangai-Sukananti field facilities as well as increasing developed reserves.